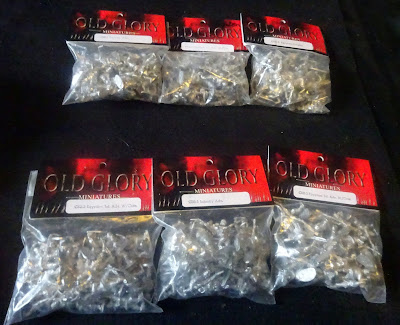 Thanks for taking the time to visit and as always, your comments are both welcomed and appreciated.
Posted by Zabadak at 05:22