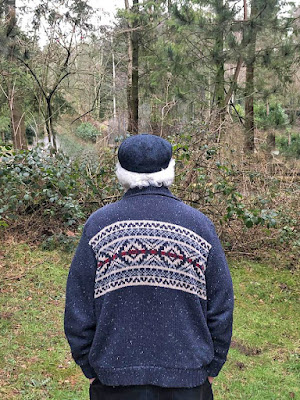 Needless to say my motivation for anything hobby related hasn't changed and I've been on a long weekend break in the Lake District, doing more important sitting, just in a different place.
In addition to doing a lot of sitting, walking and eating I did manage to get to play several board games with family and family friends  - including one Zombie related. First up then was my daughter's game, "masquerade, a very simple, but subtle game of memory, bluff and blind luck (in my case).
It's a game I really like, with the capacity to take a dozen or so players, but with our little group of six took well less than an hour.
We played several games, none of which I won, which I put down to everyone ganging up against me, old age, bad eyesight and alcohol! 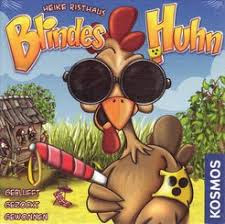 Next up then, another of my daughter's games, "Blindes Huhn", or in English, Blind Chicken a game I hadn't played before, but another cracker of a game, involving more subtle bluffing as you auction of good (unlikely) or bad deals (far more likely) to accumulate chickens!
The game's scoring system means that the eventual winner is never really known until all the variations of scoring isn't known until the end.
We had the full allowed complement of players (5) and the best I managed was a very credible second place with 74 pints, the winner getting just four more!
(I blame  everyone ganging up against me, old age, bad eyesight and alcohol!) 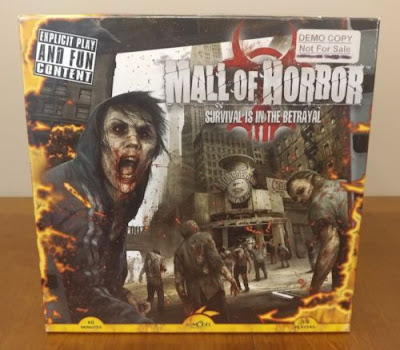 Next up was a game I've owned for many years, a simple zombie themed game.
Once more it was sufficiently short enough to play several games in a short space of time.
It's a game I've played a lot and cannot recollect ever winning!
This weekend's  games proved to be no different and I lost all three games played.
( I blame total incompetence,, due to everyone ganging up against me, old age, bad eyesight and alcohol!) 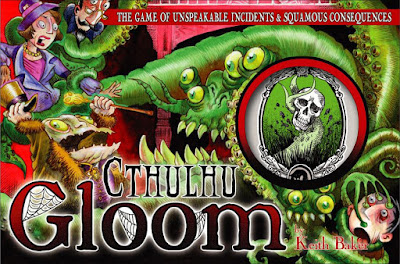 "Gloom" is another game that I've had for many years, but never played, nor could I find my copy before we left. My son-in-law however had his Cthulhu version of the game which he had brought.
Teaching the game was quickly done and easily understood even though I never understood the rules previously.
I can see how having more people would improve the game, but with just the two of us I wasn't that impressed, though I would try it again.
Needless to say I lost, though I can't imagine why. 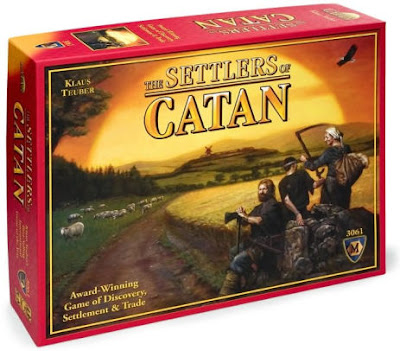 I was also introduced to an old familiar game that I hadn't played even though it was it is almost the standard intro game to serious boardgames.
I thoroughly enjoyed it and was quickly seeing all the nuances that the game provided, both in variation of play, strategies to employ etc.
Our first couple of game were with just three players, a game that I won!
(I put it odwn to  skill, insight and brilliamce)
The next games of Catan I played , I lost of course...

If you're a boardgamer, then you've probably heard of all these games or maybe even played them, but for those that haven't and would like to know more I recommend you visit ganging up against me, old age, bad eyesight and alcohol!)
https://boardgamegeek.com/

I'll be sticking to "Werewolf", which I do win occasionally when people aren't ganging up against me and I'm relatively sober!)

That's it then from me this week, goodness knows what I'll be writing about next week, but as the 7th anniversary  of this blog is imminent, I will be trying to.

So once more I have not done a single thing hobby -related this week, though I did look at and comment upon many blogs (still trying to find time to catch up though!)
But this week I thought I'd give you a quiz that I've been thinking about for several years and did hope to have 10 questions, but like many projects it was never finished.

There are no right or wrong answers and it's not to be taken seriously !

I'd suggest you  get a writing implement and a scrap of paper to write down your thoughts after each question (remember - you can't be wrong !) 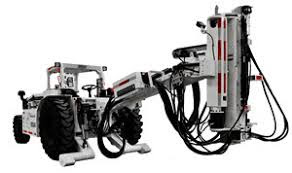 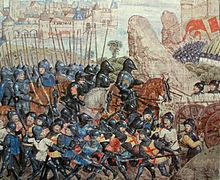 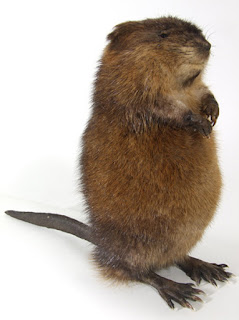 4. What is the approximate range of an 18th Century Musket:

Results :
13-18 There's hope for you as a Wargamer,  you’re a true Warhammerer, enjoy your fantasy gaming.
7-12   You’re a Wargamer who probably also likes many fantasy elements of gaming.
0 -6    You’re a true old-school Wargamer, probably with the occasional delve into fantasy.

Your'e probably wondering where are the answers.
If you left click and hold your mouse over the gaps after each question, you will find the hidden answers!

Hope you this idea brought a smile ot your face and maybe you could share your thoughts (and results ?) by commenting.
Posted by Zabadak at 03:54 18 comments: 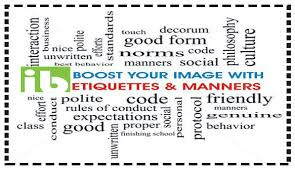 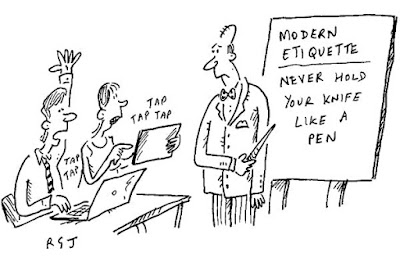 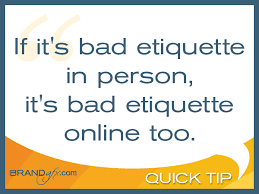 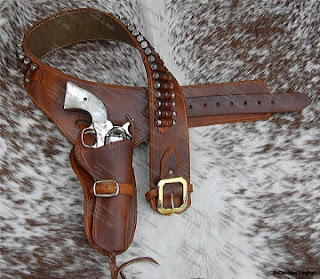 Hi everyone, as usual I've managed to not produce anything so far in 2019 (and very little in the latter parts of 2018 for that matter)
If you write  a blog you may also have noticed that I haven't been commenting either for the last week or so - I'll try and catch up but I;ll not be making any promises - sorry.


You probably have realised this is not one of my normal posts (if you understand the title), but it reflects how I feel atm
Whilst 2018 fizzled out and had its normal ups and downs, 2019 has me being more despondent about my future gaming than ever before.
So I doubt I'll be posting much this year.

In case you;re wondering why the pictures of bears, it's a pet hate of mine that folk don't do the simplest of research, Grizzlies generally aren't black and the unfortunately named American Black bear is every colour from black through various browns to white ! Graves in Christian churchyards and   cemeteries are generally aligned East-West as are Churches. I often cringe at what I see on-line and wonder...

It's probably an age thing