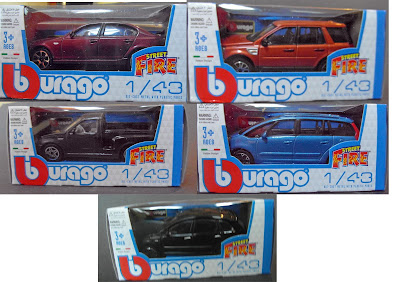 As always your comments are both welcomed and appreciated.
Posted by Zabadak at 06:22 29 comments: 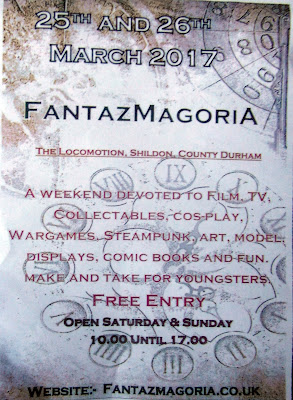 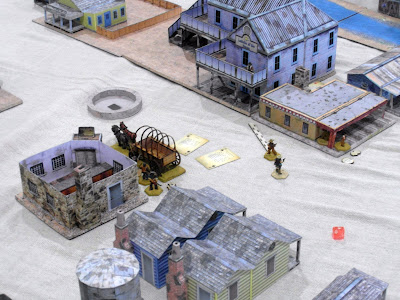 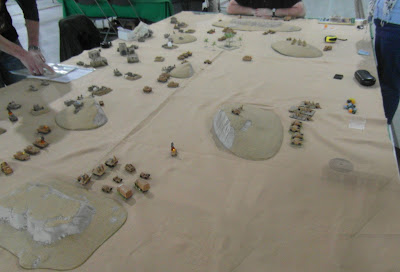 Whilst there are a lot of shows within an hour or so of where I live I do hope this one continues and garners support in the coming years.
Posted by Zabadak at 06:51 21 comments: 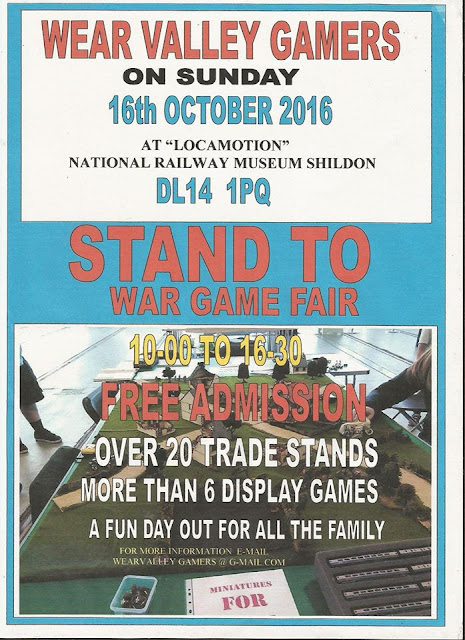 All comments of course are welcomed and appreciated.
Posted by Zabadak at 04:00 34 comments: