Happy New Year everyone, I shall of course be celebrating in my usual pious way and not remembering  much that occurred !

2018 saw me play about a game a month until about October, that's ten games more than I played in 2017 and I had a living opponent for two of them!

Compared to the handful of miniatures I painted in 2017, 2018 was a very fruitful year as I probably painted well over 500 figures, including a whole Mahdist army, fauna and explorers  etc.for Jimland, prehistoric humans and their antagonists. Sadly as my eyesight worsens and my enthusiasm drifts I can't see me ever get to anywhere near those numbers again.

To quote from last year's blog:
"It's that time of year again when we slaughter a bull and drink its blood, exchange gifts and generally have a good time." Or of course celebrate however you wish and have a good holiday break. 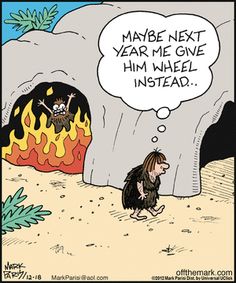 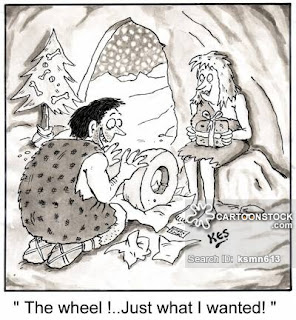 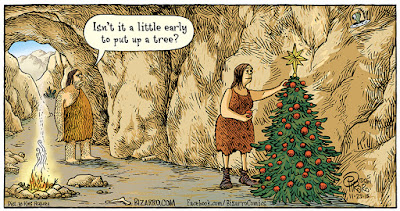 Have a good holiday everyone! 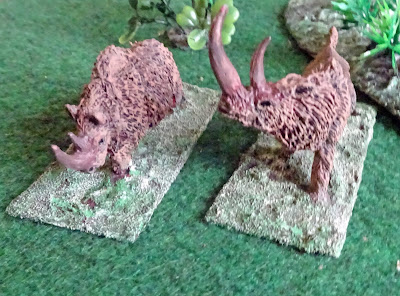 Coelodonta antiquitatis or Woolly Rhinoceros to you and me are one of those iconic creatures, like the Mammoths, most easily associated with prehistoric man, so of course I had to have a couple for my prehistoric games.
In the photograph on the right, the smaller rhino is the "Steve Barber" model, probably originally designed for his smaller range, whilst the larger one on the right is the DeeZee version fro Arcane Scenery.
I like the variation in sizes and they could easily represent a male and female .
On to the photos:
When I first started on this prehistoric jaunt, It did think that it would have been a much easier journey than it has been - who would have thought that I would have  so much research to do and not just the various beasts' colourings !
The various creatures that manufacturers produce are one of the problems as there are distinct groups of animals that have only been found in specific areas of the world though they're all lumped together!

Next week's post will be brief,  as it's Mithrasmas eve and I'll be getting ready to sacrifice a bull and exchange presents in celebration of Mithras.

That's it then for another week and as always, your comments are both welcomed and appreciated. 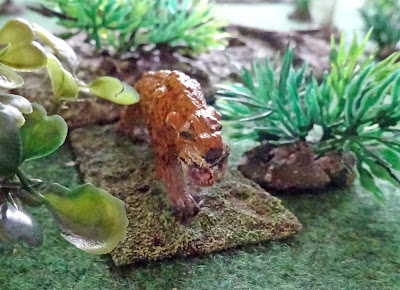 My wolves would have been posted last week but for the excellent "Battlegrounds" show taking priority and this week would have seen me posting my take on a Smilodon (Sabre Tooth). The Smilodon will feature next week, giving me a bit of a buffer to get my two wooly rhinos finished (fingers crossed).
There's really not that much to say about the wolves, they're DeeZee models from Arcane Scenery and of course my painting hasn't done them any favours!
On to the photos :

That's it then for this week, not much I know, but it's all I've got, (normal excuses of age, eyesight, real-life and so on, apply)

In other news, just in case you haven't noticed my update profile, I'm now a Grandad to a third grandchild ! Another boy; both mother and child are healthy,

As always your comments are both welcomed and appreciated.
Posted by Zabadak at 05:43 20 comments: