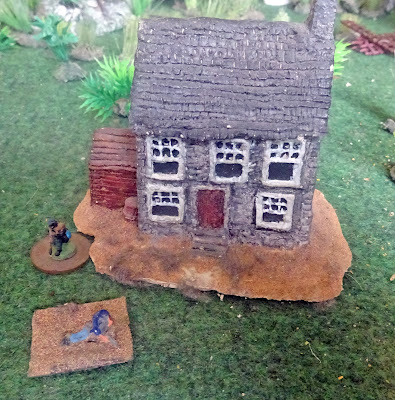 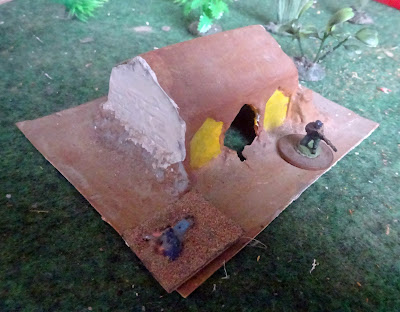 
ADDENDUM:
Having messed up with the photogfrpahs and buildings I have, I hope ammended the relevant bits; adding an omitted card building and correcting the comments on a scracth-build.
Posted by Zabadak at 06:45