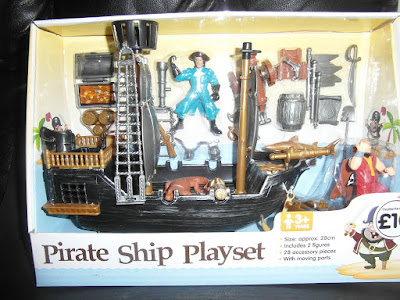 Happy New Year to you all that visit or follow this blog.
Over the holiday period I managed to make almost no progress in any f my current projects and was mostly frustrated in anything I did attempt. I did however manage to take apart my recent "pirate Ship" purchase, so here's the results of that exercise.
It'll be obvious to most that the two figures included in the set are oversized for the ship but there are are a lot of bits within the set that are otherwise suitable for use with 28mm figures.

The cannon and the crocodile were affixed with ties (the white bits), but were easily removed.
The wheels would have to be removed (fairly easy), mainly because they looked silly. There were half a dozen or so screws to remove to get to the wheels and it also allowed me to inspect the cabin area. 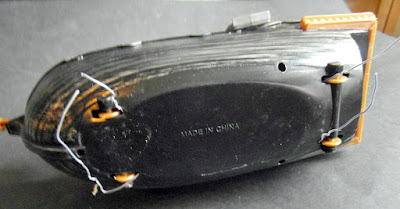 A picture is worth a thousand words, so they say, so here are the pics, with a brief commentary.
The wheels, with ties that secured it to the box. 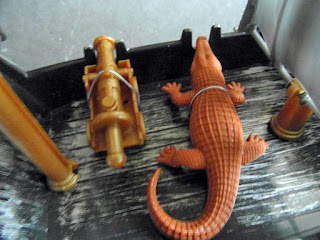 More ties on the croc and cannon.


One of the two figures, but with additional boat, something I hadn't initially noticed. 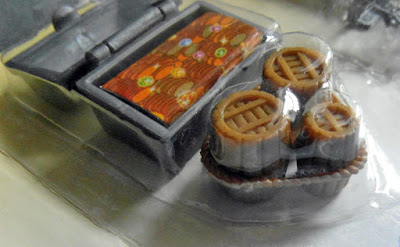 Giant-sized chest (useful for keeping the screw in), along with a group of three barrels.

A lot of the 'bit's are usable; here's the pics:
The longboat can just about hold three figures (mostly because my bases are 20mm square. 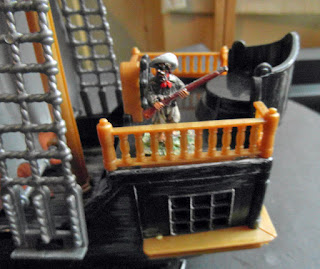 28mm figures don't look out of scale on the shape though. 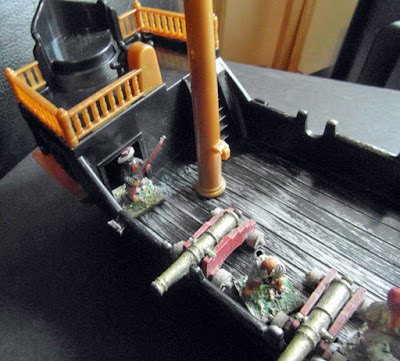 The ship is obviously a toy and not meant for wargaming, but there is a lot going for it imo and most of the obvious 'problems' can be overlooked -  and besides it was only £10 !


That's i then for this week, I did make the conscience decision not to post the various photographs I took as I disassembled the model, but thought photographs with figures for scale would be of more interest.

Thanks for taking the time to look and as always your comments are both welcomed and appreciated.
Posted by Zabadak at 10:13