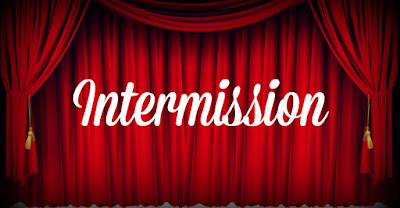 I'm taking this opportunity to take a quick break from my normal blogging 'style' (more of my normal moaning and complaining follows below) to reflect of the last 5 years, even  though it's another fortnight or so before my blog is five years old!
The reason for this early reflection has been the realisation that I made over 100, 00 'hits' recently probably thanks to the influx of many Russian spam bots. I didn't notice this at the actual time as I don't  put a great deal of importance in hits as more than a passing reflection of blog success, as I find that more to be the number of those who regularly leave comments. 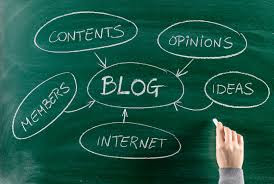 This post will also be my 252nd, (another 'milestone' - the 250th - missed?), but what I have noticed is the number of bloggers that still have blogs on my blog-roll that have either ceased posting altogether after less than a half a dozen or so posts (when their enthusiasm was at it's highest I'm guessing) and well established blogs that fold after about three years of regular blogging (my very nearly gave up on my own blog at the three year interval).
In the early days of my blogging I was given some sage advice about posting regularly, on a given day and replying to each and every comment etc. Most of this advice has now of course been thrown out of the window by my then adviser (haha!) but I have held to it, 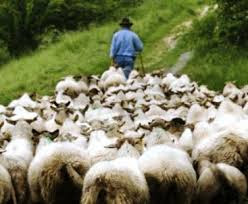 I've also noticed a decline in the number of new followers, which is probably natural, but it is always warming to be able to welcome a new follower to my blog and to this end let me welcome "Ric Walters", for whom I can't find a blog.
Some bloggers I know put great sway in the number of their followers, but still don't manage to get even 10% of them leaving comments (like 'hit's', something else I think too many put importance upon)  - I get about 10% of my followers leaving comments, for which I'm truly grateful. 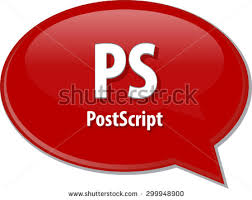 As a postscript to the above I was very pleased to see "Confused dad" posting on his blog "Confused Dad's Mental Wanderings" very recently after an absence of five years.
Perhaps there's hope yet for some older favourite blogs : "Lucky Joes Place" (2 years absence). "Welcome to Lazarus" (which had a revamp of old posts about a year ago but nothing since) and of course "Obviously Dead" (with the many adventures of the Whiteface faimily! - over a year) and finally "Plastic Zombie" , that has been spluttering for a good while, but I can live in hope though can't I ?
I may even get around to posting on my other blog too! 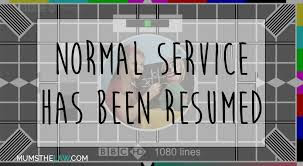 Yes, it's now back to the boring bits as this week has seen the continuing frustrations I've had with Stoetzel's Federal house. The first floor (2nd if you're from the US) has the same fault design as the ground floor in one corner of the building and in the area above the entrance.
When cutting out the seven doors for this floor I also had to add doorknob to them, for as in the ground floor doors, none of them had door-knobs represented on the printouts either,
It's a minor complaint, (but nevertheless annoying) easily fixed with my Gold Sharpie Xmas present, despite my current shaky hands!
The "fun" with this build  just hasn't stopped as I discovered that the upper floor has been creased across the width of the floor and with foamboard it's difficult to remove  - so I won't be trying, but will instead be looking for a way to disguise the damage. (-failure may not be an option, but throwing it all in the IS!)
The two large yellow circles in the photograph, highlight the crease and aren't tea-cup stains (I haven't had that particular delight - yet), The crease has probably come about with the my current limited work-space.

The "crease" has necessitated a slight re-think in how I'll be aligning the upper floor with the ground floor and I'll be experimenting with an edge of coffee stirrers to retain it in position - just one of many ways it could be done, but as many regular followers will attest, I do like my coffee stirrers!

It hasn't all been doom and gloom though as I visited "The works" with my daughter and they've restocked on their Pirate ship sets. After my daughter had paid for her purchases she received a 20% discount voucher which she promptly gave to me. I bought up all their stock of ships (both of them), presented the recently acquired  discount voucher and in turn received my own 20% off voucher which I immediately gave to my daughter!
Two ships for £16 (after discount) - bargain!
I intend to convert both, one into a larger (longer) ship and the other into a single masted schooner-type but the final decision on that front is still to be made.


Finally, in the last week I received yet another bag of "trees" from China; I've only two more bags to await before I have to think about basing up the entire lot!
From the photograph it will be obvious that thees are bamboo, but what surprised me was the very thin strip of wire running through them (vaguely visible in bottom centre of the picture).
They're about 4-5 inches long and I thought could also be used as corn stalks, as I'm pretty sure I've seen them used in such a capacity.

Well, that's it then for another week, not much I know, but thanks for visiting and as always your comments are both welcomed and appreciated.
Posted by Zabadak at 07:26