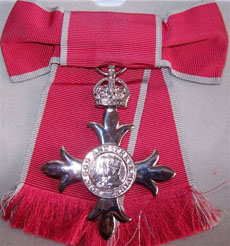 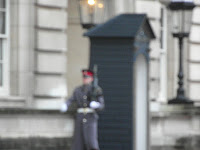 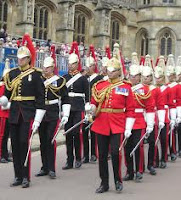 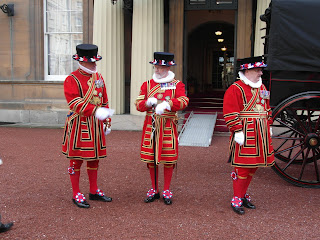 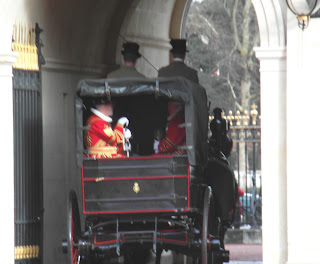 In the meantime it just remains for me to say, "Many thanks for looking", "Welcome to my latest follower Louis Britton" and as always comments are both welcomed and appreciated.
Posted by Zabadak at 06:56