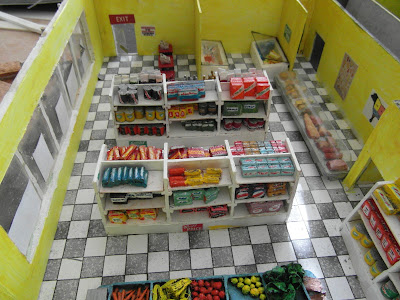 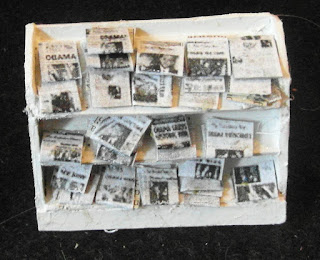 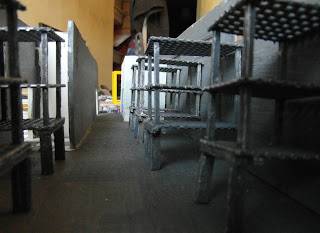 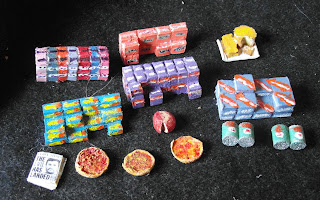 Comments, as always are both welcomed and appreciated.
Posted by Zabadak at 07:39