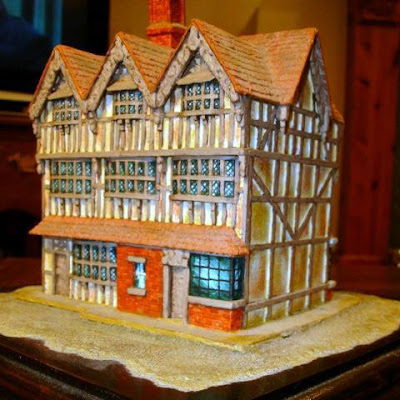 A dear friend of many, many years recently passed away and as a friend of his wife, I have agreed to see if there is any interest in the books he collected.
I would gladly have bought all his collection of books save for the fact that I already have them all (save one) in my own collection.
All the books are from the 70's and 80's and are in what his spouse says are a "tatty" condition, though I'd say they were "well used".
He was both a semi-professional figure painter and model maker of some skill. The photograph on the right shows one of his buildings, recently photographed by his spouse. 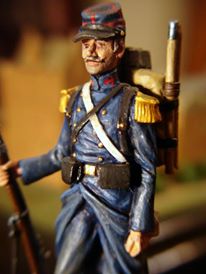 Just to give you a little more eye-candy the photograph on the left shows one of his figures, which I suspect is a 54mm display figure, rather than a wargame figure.

But on to the books:
They're all self-explantory and I'd suggest if you wish to know more about them, then google for more info. 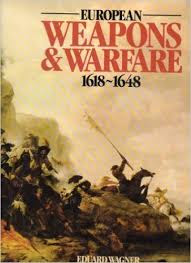 I've saved the best to last or at least what, in my opinion, is the 'cream of the crop', Eduard Wgner's Weapons and Warfare 1618-1628.
Just to clarify, the photograph on the right ('borrowed from the interweb) is of a pristine book.
Like my own copy, the one being shown is in not such a 'pristine' state but rather well worn and used, mainly to the dust cover.
This is a large hard cover book


The following photographs shows some of the 'damage' for this well worn book. 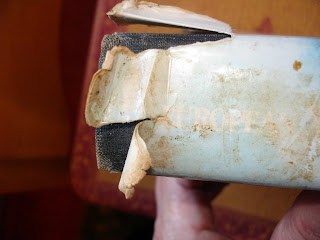 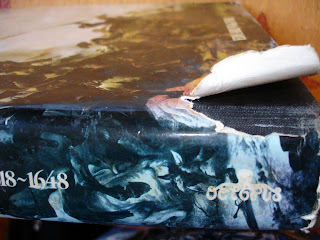 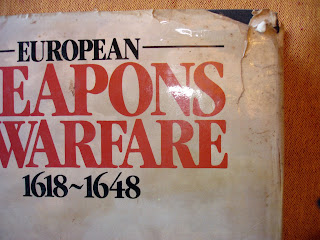 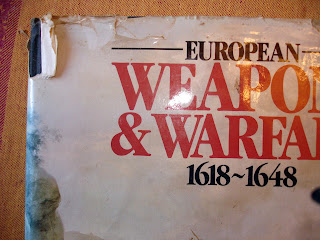 And here are some of the internal photographs of the large book (not quite A3 size), but large !

So the question I pose to any and all that have managed to read through this far is "Is there still any worth in any of these books,; enough to make it worthwhile my friend selling them ?
I believe that they're now all out of print and fairly rare (other than Wagner's, which has had a soft-cover re-print)

Thanks for taking the time to read through this and perhaps you can link this on your own blogs if you know of anyone else that may be interested.

That's all for ths week
Posted by Zabadak at 08:21