Whilst I don't normally take much notice of 'hits' (page views) or the number of followers I have I blog.
was surprised to fnd that with this post I'd hit 200 posts, a number I never thought I'd reach when I started in February 2012. A lot of blogs seem to have a shelf-life of about three years as the initial enthusiasm for then wanes.
I too reached this flagging stage of enthusiasm last year, but after a two month absence due to bout of illness (thanks to all who enquired as to my absence) I found some renewed energy to continue blogging and even managed a new project and blog merely as a record of it. 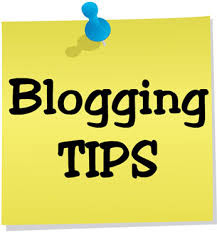 I was "advised" that it was better to post on a regular basis, be it once a week, a month or whatever - this is probably the best advice I took to heart as I found that working to a deadline was definitely
beneficial to my output - I've tried to maintain this even though the output has declined somewhat !
(the original adviser now doesn't btw)
When I started the whole blogging thing there was no instruction manual, no rules of etiquette nor any blog format - by which I mean what is acceptable content. All new bloggers seem to have to re-invent the wheel when starting save for any "useful" advice that we may get from a fellow blogger. 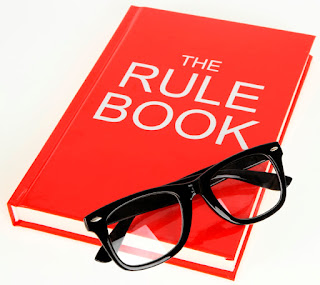 Over the years, (which seems strange to be able to say that now  as I still consider myself 'new') I have made my own rules about blogs and blogging.
Firstly on my own blog I try to present it as best I can, foremost being checking spelling and  layout (though the latter doesn't always pan out). I don''t post what I  think others wish to see but post about what I hope will be of interest. I've found writing reports on games I've played can be really tricky as I've found found that if they're too long I get bored and as I can't write prose, I avoid the flowery bits ("Andy watched with glee as the enemy walked straight into his carefully set trap").

I do try and vary the content as many other blogs do because I feel there is no point in posting the same things week after week - I've made the same building about five times and think it would be silly to pst the same thing five times !
But I think it is important to include pictures in any blog post (hence the random ones on here)as they not only break up tedious screeds of text but also add colour ! 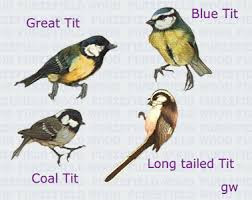 I've conscientiously avoided post titles that would avoid a flood of "hits" from sources other than the audience that this blog was originally aimed at. If you like to improve your own 'hits' then trying putting the word 'Boobs' into a post about all the errors you've made in something you've done ! 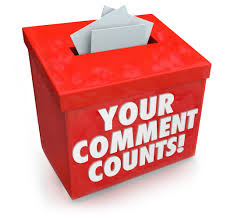 The one thing that has kept me blogging is the considered comments that followers of my blog have made over the years (still can't get used to thinking I've been at this for four years now). I'm not talking about the "That's nice" type of comment but rather the considered sentece or two querying what I've posted about or suggesting an alternate view (whether or not I'd agree with it. Consequently I also try to comment in a similar fashion on the blogs I follow with more than a bland statement of a word or two, though sometimes it is all that can be said!


So a big thank you to all that have entertained and interested me with your own blogs, commented on my blog and kept me blogging, all of which has helped me to continue to blog and further my own projects.

And that's it for this week, hopefully I'll have somethibng else to write about next week!