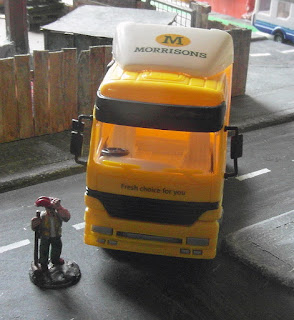 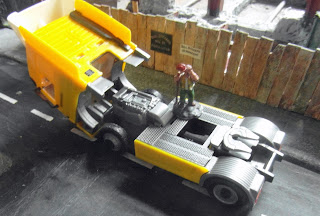 Whilst I may not have done much, if anything since my enforced break from blogging at the end of March, I was up until then working towards a new project, which I have recorded on a separate blog that can be seen here.
Posted by Zabadak at 06:22