Over the Holiday period I picked up volume nine "Dead Spring" in the Dead series by TW Brown and of course I wasn't disappointed with the content.
The most striking thing about this volume in the Dead series was that it occurs several years after the end of the previous book "Dead: Darkness before Dawn"
The first nine volumes of the series follow on chronologically from one another and follow the trials and tribulations of several 'main' characters, none of whom are the spectacular 'superheroes' that I've come to half expect in previous zombie novels that I've read. They do of course become more proficient in dealing with the aftermath of the apocalypse to varying degrees and have many pitfalls along the way.

Whilst there are many similarities between this series and others that I have read (inevitably I suppose given the initial premise of a zombie apocalypse) this series does set itself apart from others of a similar ilk.
The diversity of the main characters and the fact that you're following several different story lines adds, rather than detracts from the enjoyment of reading their stories.
Initially, whilst reading through the first three volumes I wondered if any of the , main story line characters (there are three or four of them, depending whom you think are 'main') would ever meet up, as I've seen done in other books. So far this hasn't been the case, but hardly surprising given the vast distances covered by the stories.
The story-lines are, from my point of view, very believable, if a little graphic, especially in the earlier books - but maybe I've become inured to it by the later books as I haven't noticed it so much.
Along with the main story lines there are a number of  'vignettes', story-lines which are dipped into from time to time, but offer glimpses into how the apocalypse is tackled elsewhere.
These 'vignettes' are maybe not to everyone's tastes as they do detract from the 'main' stories but they also give a little extra breathing space to the page turning action of the other plot-lines. 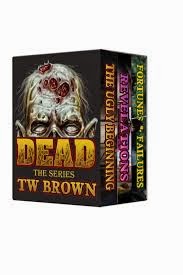 There hasn't been a single volume that has been disappointing nor one that didn't contain some surprise or shock in a storyline, the last volume I read, "Spring", being no exception.
The whole series reminds me of "Game of Thrones", you get to know and love a character, then they're gone ! The death are quite a shock whether they're killed by their own incompetence, at the hands of others or by the ever-present zombies.
I found it quite difficult to get through the first few chapters of Volume one ("Dead: The Ugly Beginning"), but once I was used to the style of writing I couldn't put the book down.
With regard to the latter statement, I should add that I really should have said "put my Kindle" down as all my books are in e-book form. 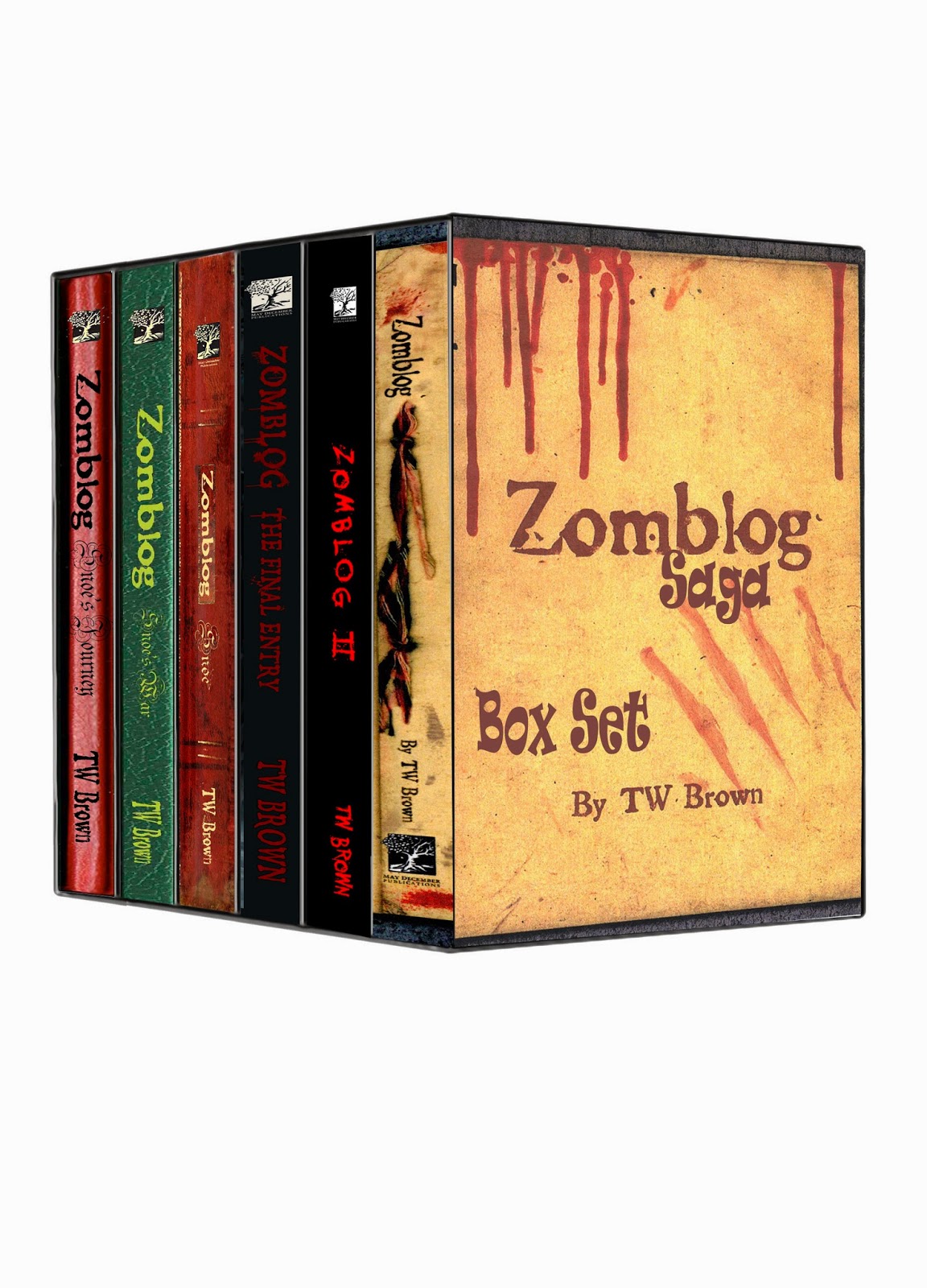 The books are all available from Amazon, in Kindle form, they vary in price from about 99p somewhere around £3.50 for the latest tomes. However the better way to purchase these is of course in sets, volumes 1 to 3 are in DEAD-Box-Set 1 also for the princely sum of 99p ! (so don't go buying just volume one, buy the first three for the same price !).
I've also purchase T.W. Brown's Zomblog series of books (again bought in sets). There are two series, each of three books and if, like me you like the "Dead..." series then you'll also enjoy these.
No doubt I'll be writing about these too in a future blog post.


Other than reading T.W.Brown's latest Dead volume in the series I've also managed to fit a couple of zombie games in, nothing spectacular but here's a couple of photos from the pre-game set-up (an excuse to use my recently completed and detailed yards):
That's it then for another week except to welcome my latest follower "Chris" for whom I can't find a blog and as always to say that your comments are both welcomed and appreciated.