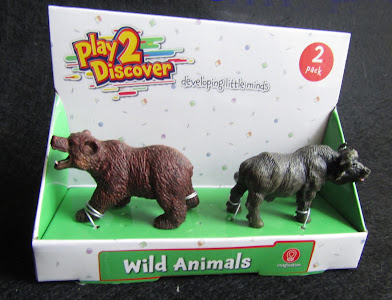 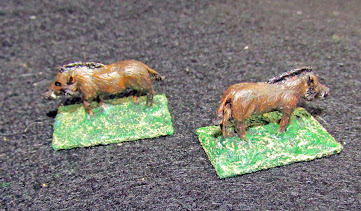 I've also pleased to say that I've had a bit of a minor success finishing off the two wild boars.  Other than having to have a spray varinish applied, they're ready to join the Jimland; menagerie.
I managed to up my output this week (though it may not seem so) and had a couple of one hour sessions and several half-hour ones.
That's it then for another week, thanks for taking the time to visit and as always your comments are both welcomed and appreciated.
Posted by Zabadak at 07:30