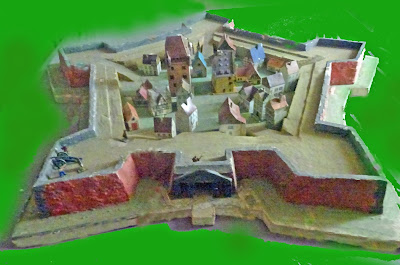 I'll also be trying to catch up on my backlog of blogs to visit as time and real-life allows!
Posted by Zabadak at 06:41