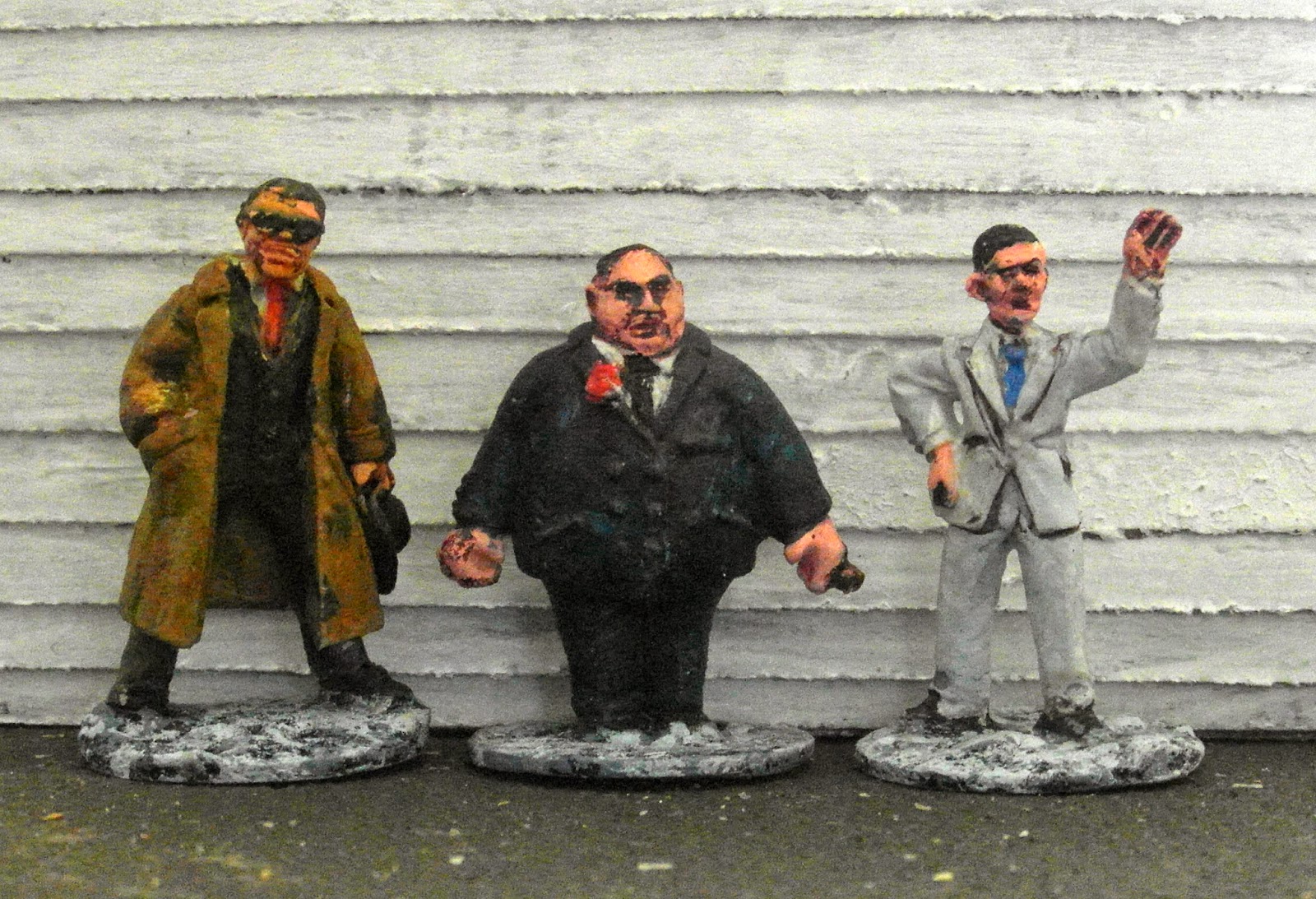 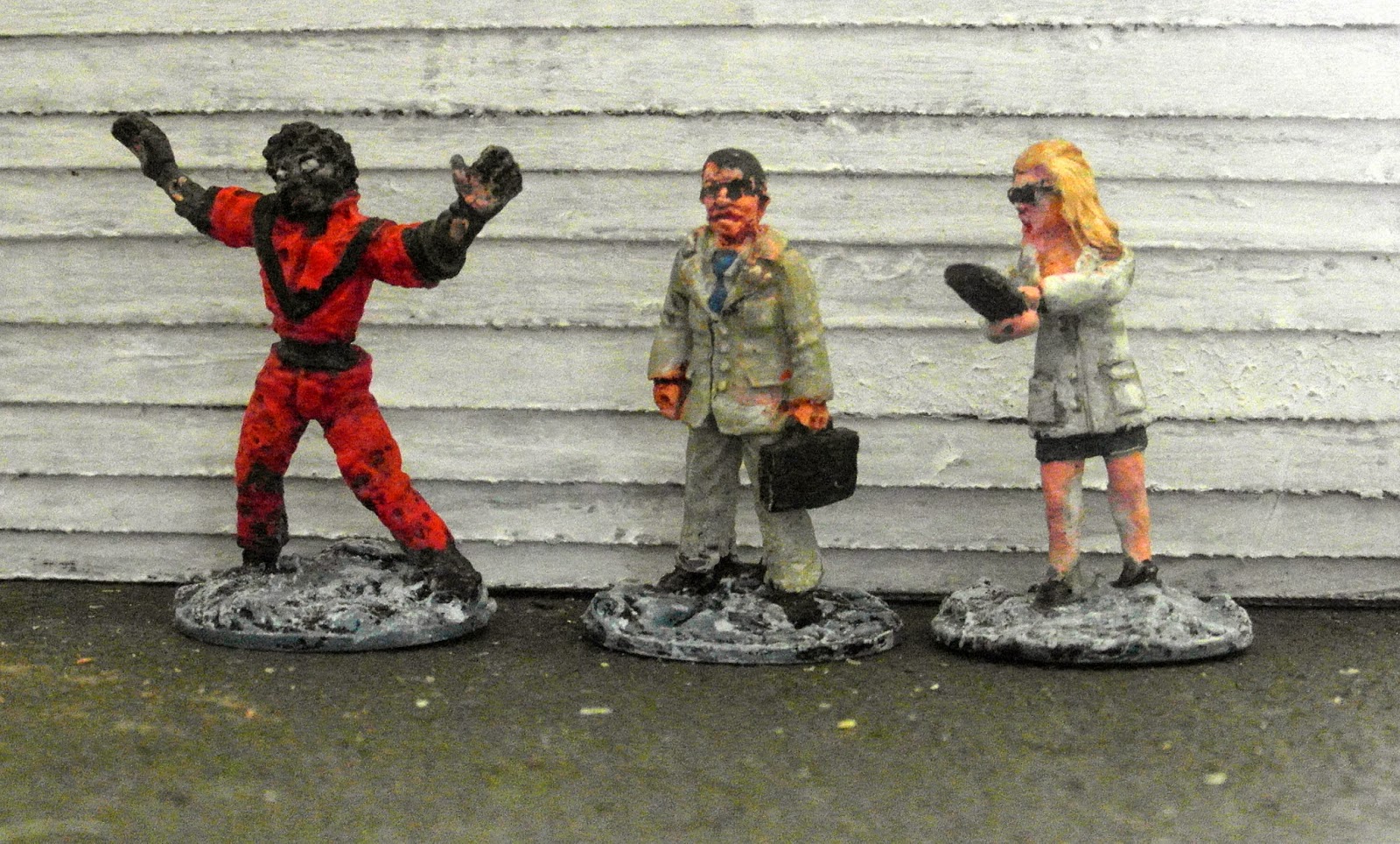 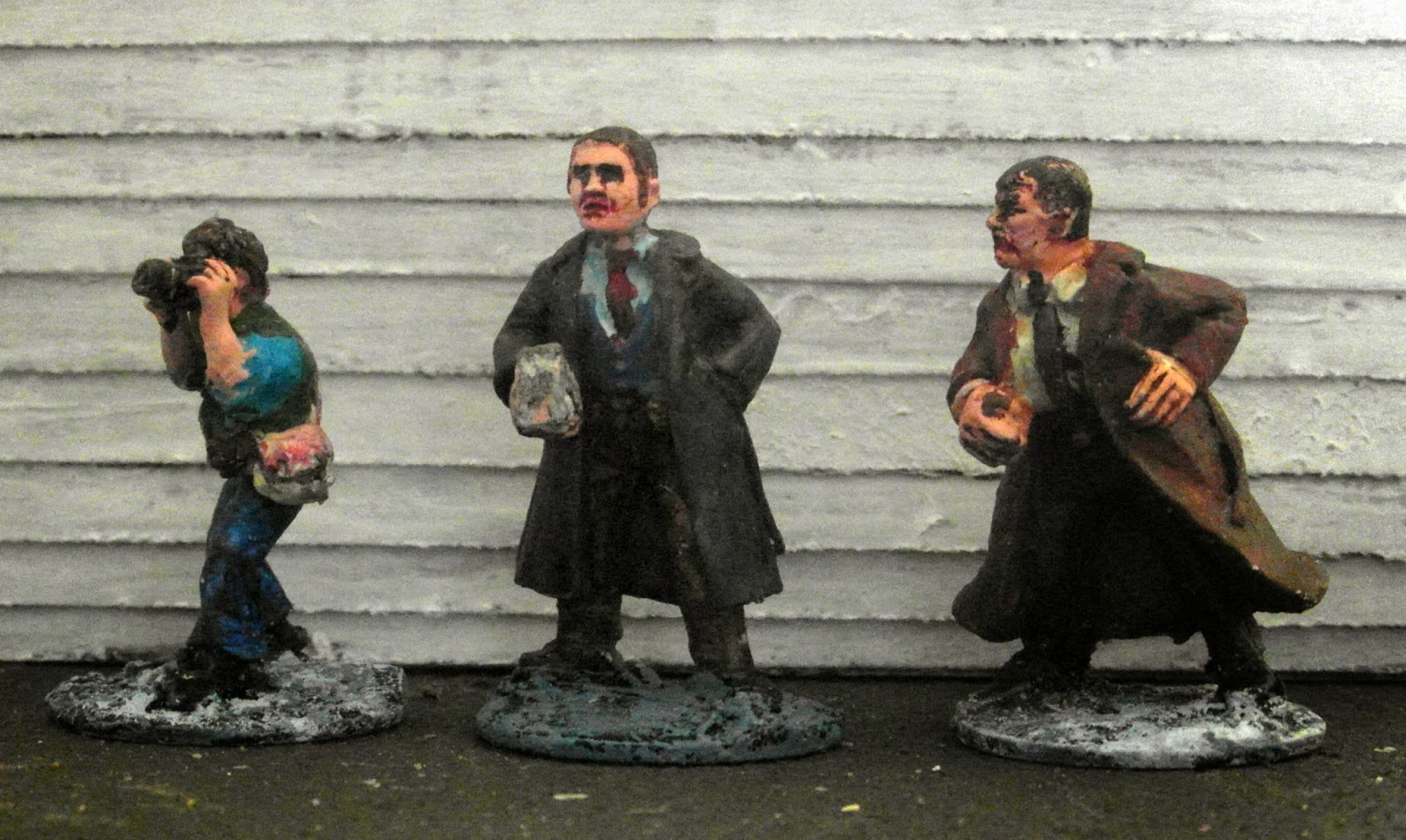 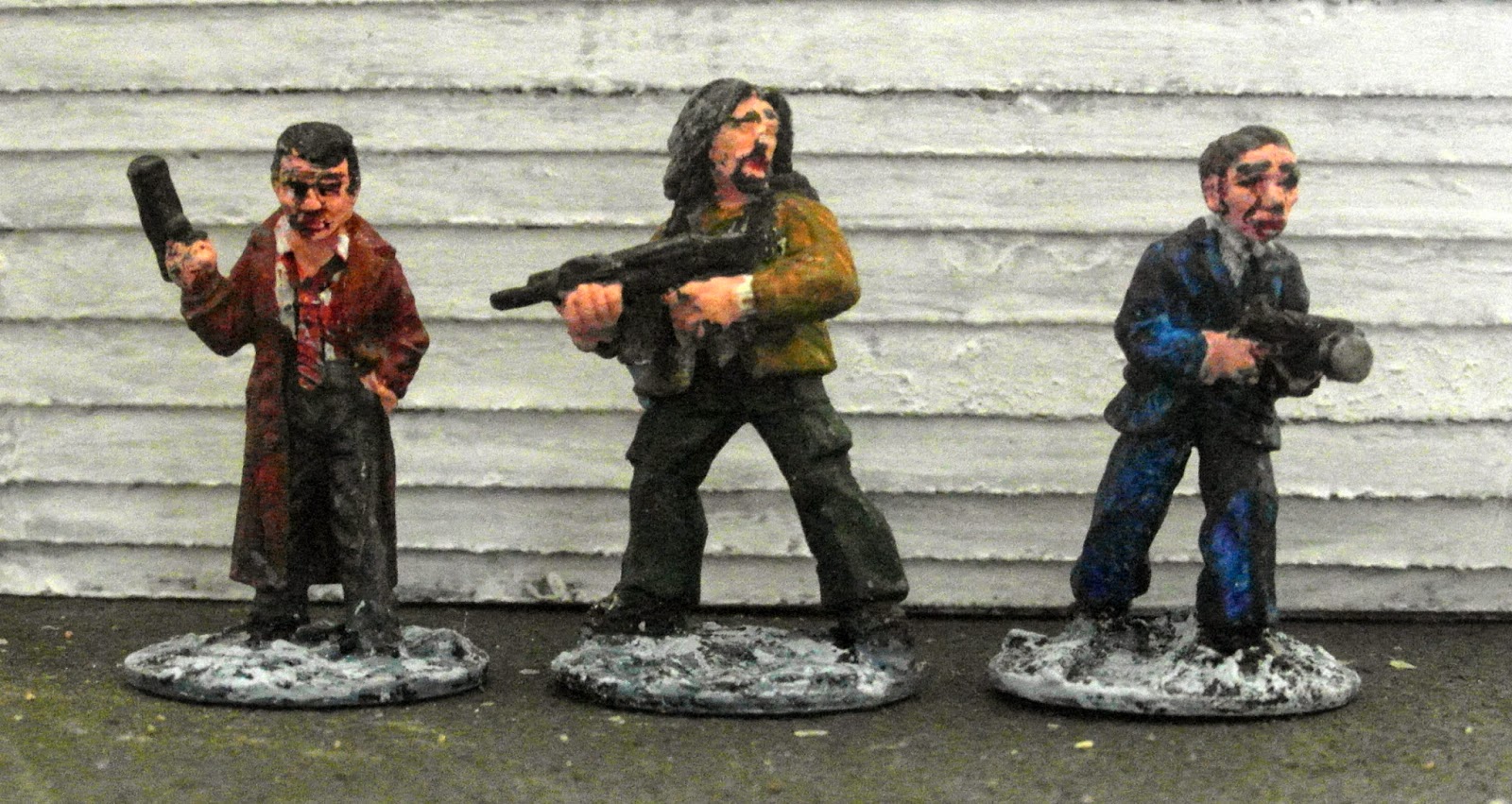 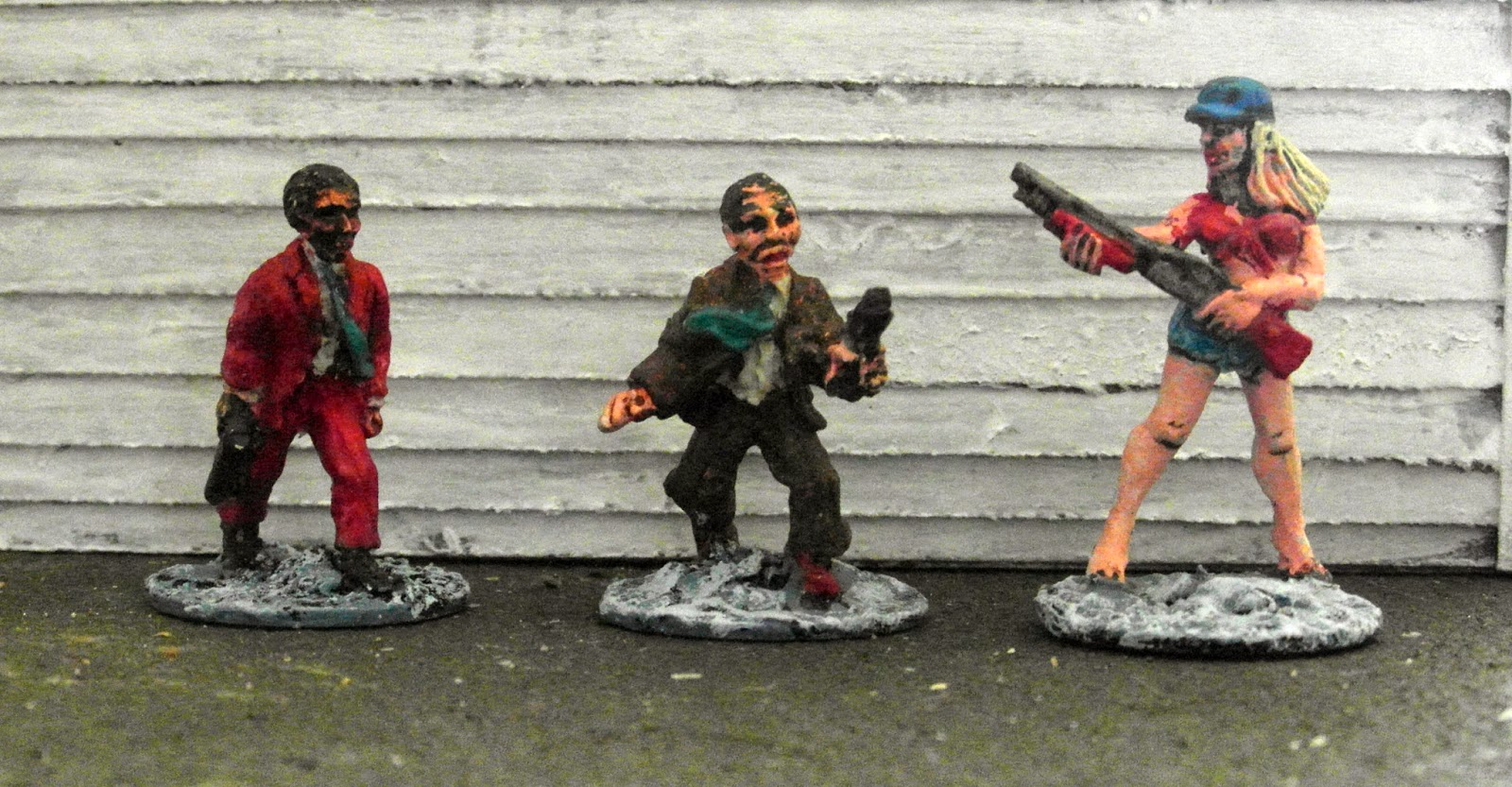 That's it for this week as always your comments are welcomed and appreciated.
Posted by Zabadak at 07:01