Once more, over the last week, other than carrying on with the seemingly never-ending task of trying to get my games room up to a usable state (nearly there) and putting my pirate rule ideas in type, I've done little to nothing ! I have however received some more 'furniture' items from China, which I present to you this week (the last of them arriving just before I started this post!).
Where appropriate I've shown vies of the items themselves, their reverse view and the underneath.


Maybe I'm a bit weird but the three items of bathroom furniture were the ones I was most excited about.
Whilst I have made lots of toilets and the odd sink or bath as the need arised having them all identical is a big plus when it comes to those  places  that would have such uniformity. I'm thinking here of hotels, public buildings and the like - I doubt very much that no two of my scratch-built toilets are anywhere near the same!


The TV unit shown above is a super little model and the centre section could easily be cut from the unit to give a little more variety.
The last photograph shows what arrived instead of the wardrobes I ordered! I knew it was all going far too swimmingly!
Just in case you can't make out what they are, they're wired street lamps with working lights - great for railway modellers, but having no place in a wargame imho.

Other than the above mentioned hiccup with the wardrobes (which will be rectified soon) I'm more than happy with my purchases. The delivery times are advertised at anywhere between 4 to 6 weeks, but I doubt I waited more than a fortnight for anything I've ordered. It also pays to shop around as the prices vary wildly, a firm in Germany advertised the three bathroom items at about £4 whilst my 10 sets of three cost under £8  - quite a saving.  As mentioned in a reply to dGG in last week's comments I searched Ebay using "1/50 doll house furniture" and got great results.

That's it for this week, as I can't see any great progress over the next week, I probably post about another (different) pirate ship toy that I purchased recently, but more on that next time.

Thanks for taking the time to visit and I hope something here has caught your interest.
As always your comments are both welcomed and truly appreciated.
Posted by Zabadak at 05:34 18 comments:

I haven't managed to do anything hobby related this week, save for opening the occasional parcel from China. I've been perusing the various options for 1/50 Doll |House furniture on Evil-Bay and secured, (to my mind at least) some of the more choice items and here are some of the results (I am still waiting for more to arrive too).
The models themselves are fairly simple and it wouldn't be that difficult to replicate them by scratch-building, but getting consistency is of course more difficult. (and making chairs is a pain)
Here are more results of some of my purchases:

The supermarket checkout style tills are probably my favourite items (so far) in this particular selection. They're a good size and could feature in any shop/store, not just a supermarket. The till itself is so obviously modern with the electronic display being so prominent. They come in three parts, the main unit counter with till, a drawer and what I've taken to be a packaging area.- but I'm just guessing.  Like everyone I know that's 'into' zombie gaming, we all want, have  or are planning a shopping mall and as each store would require a checkout of some description these are ideal quick fillers for the job.
The most complex set I've bought is a kitchen unit (shown above in its component parts).
It comprises several elements of a modern kitchen, though it probably could also be used for earlier eras.
The various location lugs and slots on the model make assembly easy, with minimal thought, but they don't lock the pieces together (hence no assembled model).
When assembled the whole thing makes a substantial 'L' shaped kitchen and imho is very impressive,

I'm still awaiting several more packages, which will include some single beds, bed-side tables, some TV-table units, wardrobes and to me at leas the most exciting of all some bathroom sets. The latter consists of a bath, a sink and a toilet.

Whilst I may not have managed any productivity on the hobby front in this last week, with the departure of my daughter and her family to their new home, I have been slowly getting my games room sorted, which along with the acquisition of a new laptop should make things a lot easier in the future.

That's it then for this week, as always your comments are both welcomed and appreciated.
Posted by Zabadak at 06:22 16 comments: 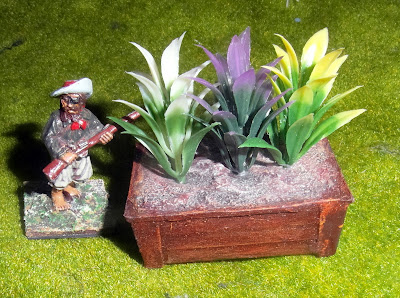 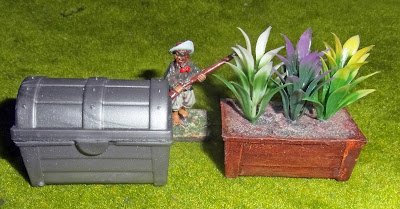 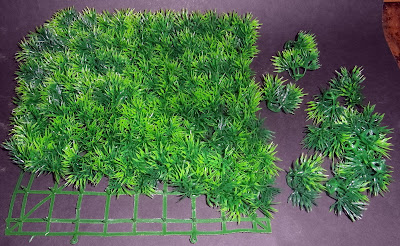 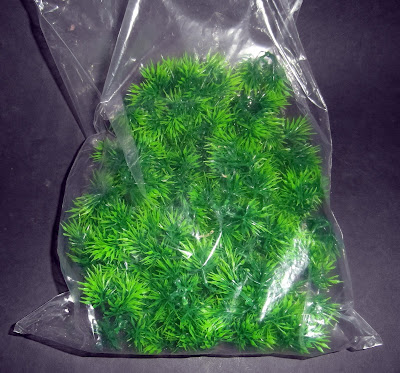 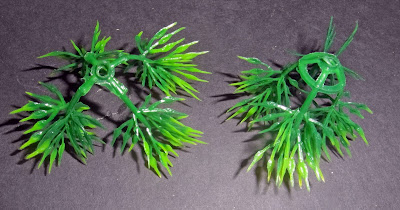 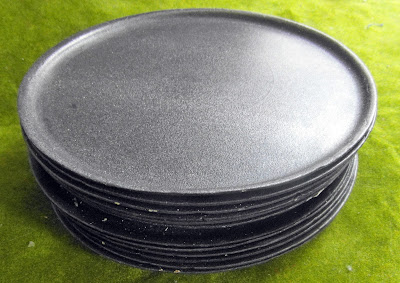 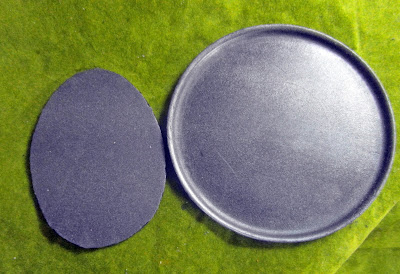 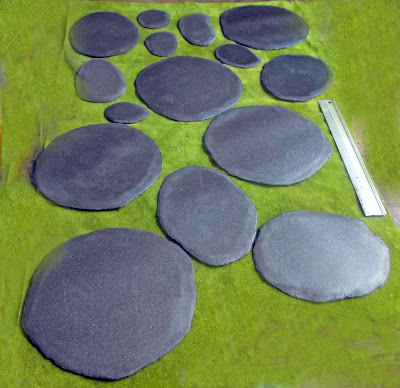 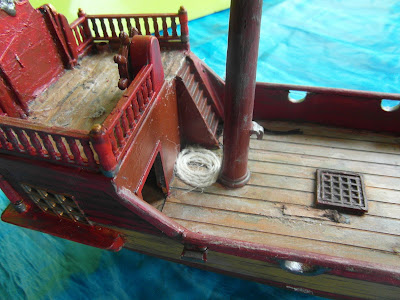 As always, your comments are both welcomed and appreciated.
Posted by Zabadak at 07:35 26 comments: