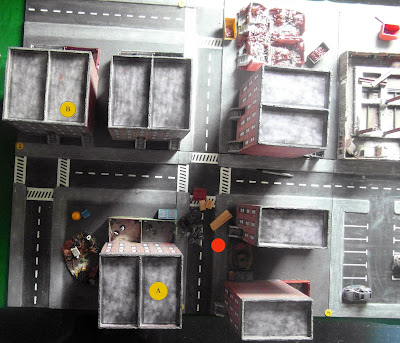 In other news my fourth post in my new Gladiator Project's blog can be found here.
Posted by Zabadak at 12:17